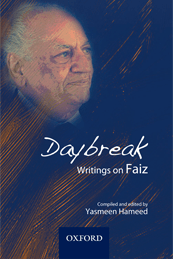 Daybreak: Writings on Faiz was initiated as a project of the Gurmani Centre for Languages and Literature at the Lahore University of Management Sciences (LUMS) to mark the Faiz Ahmed Faiz centenary. The book brings together articles and essays on Faiz by British, American, Russian, Indian, and Pakistani writers along with Faiz’s poems rendered into English by thirteen translators. Two of Faiz’s interviews sum up the poet’s own views on art, literature, and the artist. Ranging from purely critical writings to reminiscences and memoirs, the collection provides a comprehensive overview of the poet’s persona, his work, and the major happenings that influenced and shaped his literary career. The book is compiled as a tribute to Faiz and will be significant because this represents the first time such diverse material in English has been collected in a single volume. 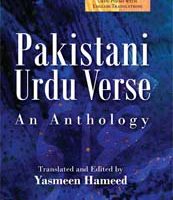 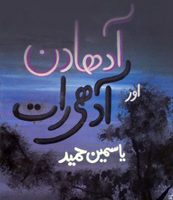 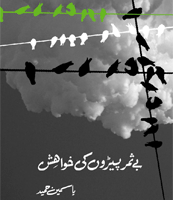